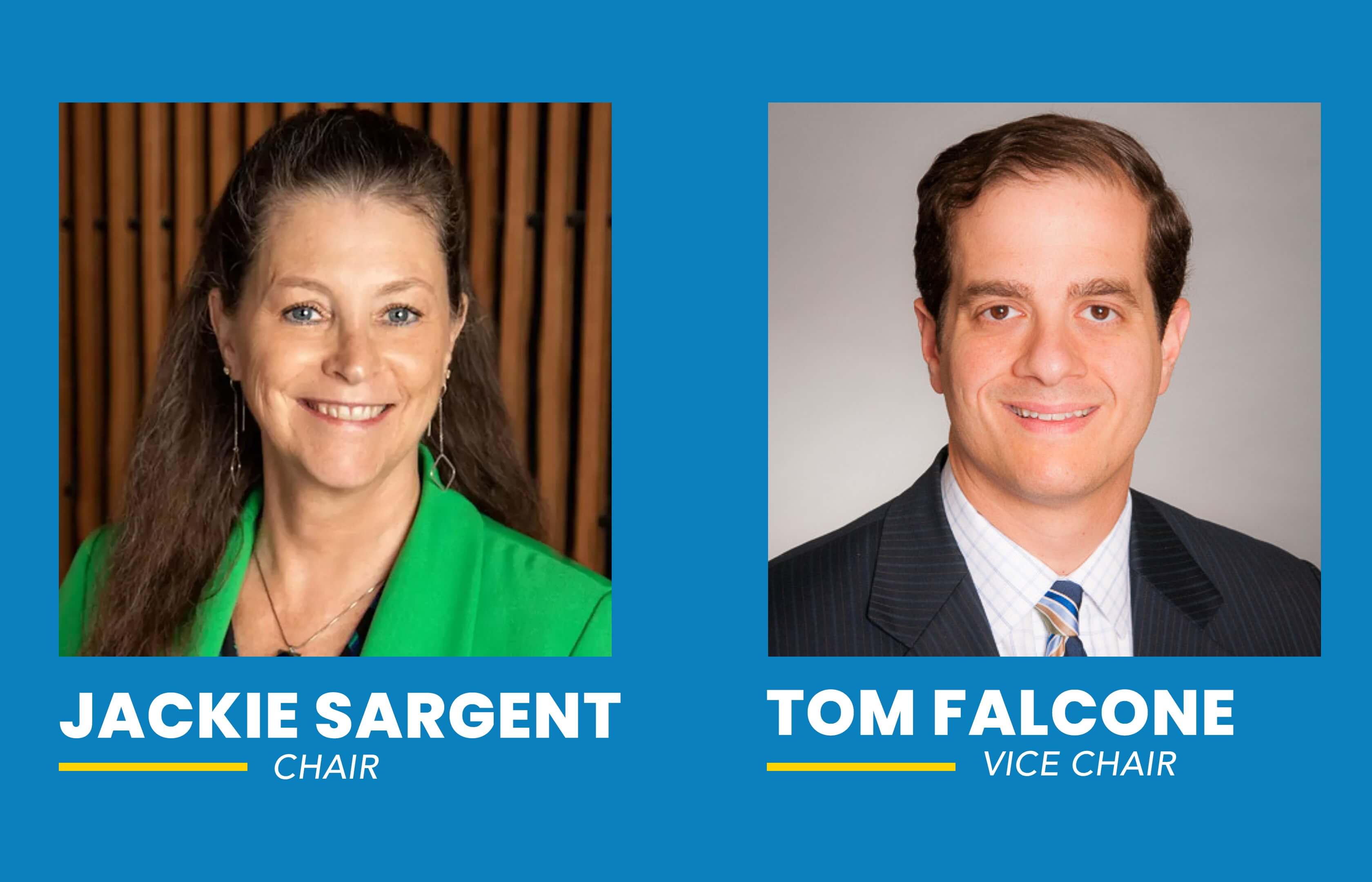 Sargent has a 34-year history of electric utility experience and is a proven advocate for public power, serving as General Manager at Austin Energy since 2016. Sargent previously served as Senior Vice President of Power Supply and Market Operations at Austin Energy before joining Platte River Power Authority in Fort Collins, Colorado, as General Manager and CEO. She also served as the former Vice President of Power Supply and Renewables Integration for Black Hills Corporation in South Dakota.

“I’m proud to begin my tenure as LPPC Chair and advocate on behalf of public power,” said Sargent. “Public power has been innovating and adapting to meet the needs of our communities for decades. But the challenges we face are increasingly complex, and utilities across the country are committing significant resources to address climate change and modernize our electric grid. Now, more than ever, we need the support of our federal policymakers. I’m looking forward to helping share the public power story with policymakers in Washington, D.C.”

“It is an honor to be elected as Vice Chair of LPPC,” said Falcone. “I look forward to working with Jackie to advance the priorities of our nation’s largest public power systems.”

John Di Stasio, president of LPPC, looks forward to advocating for public power in Washington, D.C., alongside both Sargent and Falcone.

“LPPC has been an instrumental voice for public power in Washington, D.C. since 1987, and I look forward to working with Jackie and Tom as we help to inform federal policy,” Di Stasio said. “As our industry undergoes transformational change and Washington continues to debate critical issues, Jackie and Tom will bring insightful perspective to the table. Jackie leads one of the country’s most innovative utilities, and Tom is a leading voice on tax policy, a crucial issue for public power as the industry looks to invest in new technologies to decarbonize and modernize the electric grid.”

“It has been an honor to serve as chair of LPPC over the past two years,” said Sullivan. “I worked side-by-side with Jackie to lead LPPC through an unprecedented time in our country’s history. Her tenacity and dedication to public power are exemplary, and I look forward to watching her move the needle in Washington on behalf of our industry.”