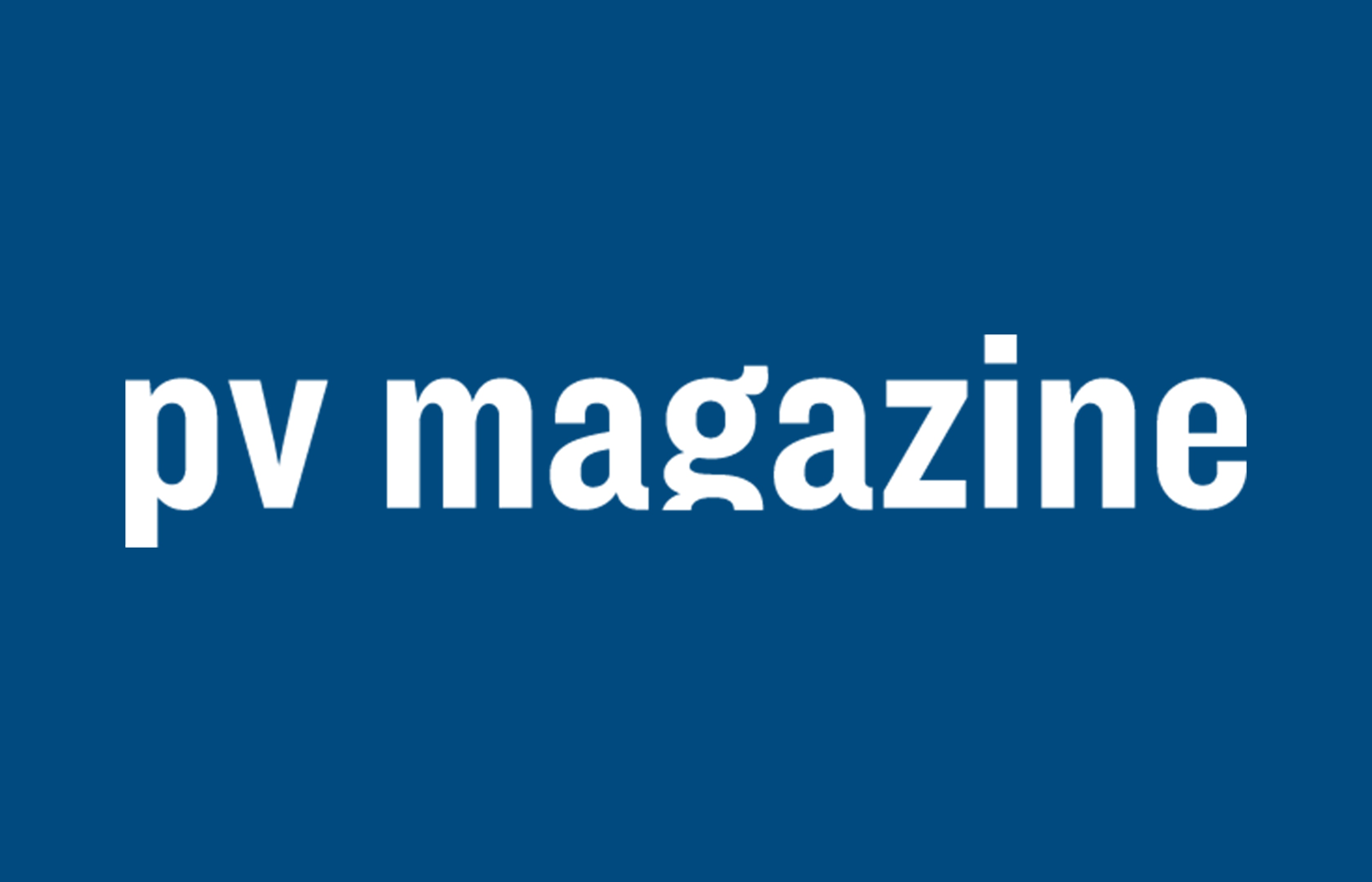 Leaders of the American Public Power Association, National Rural Electric Cooperative Association, and Large Public Power Council wrote to top leaders in the House and Senate seeking what they say would be “comparable energy tax incentives” to support the deployment of clean energy technologies.

In the letter, the executives said that one shortcoming of federal energy tax policy is that not-for-profit and tax-exempt community-owned electric utilities have been excluded from being able to directly claim these credits. They said that the result is that their member utilities “only indirectly benefit from energy-related tax incentives” such as through long-term power purchase agreements with taxable project developers and their tax equity partners.

“This increases the cost and inefficiency of the present system and means that the purchasing utility is denied the substantial operational benefits that flow from direct ownership,” the executives wrote.

They said that direct payments would be used to help offset project costs and increase the incentive for further investments, while enabling public power utilities and rural electric cooperatives to own clean energy facilities directly.

Indiana-based Cummins and Iberdrola said they plan to build a $60 million, PEM electrolyzer plant in Castilla-La Mancha, Spain, to produce green hydrogen. The investment follows their earlier decision to partner on large-scale hydrogen production projects in Spain and Portugal.

A site selection search is currently underway for the plant, which will house system assembly and testing for roughly 500 MW/year and will be scalable to more than 1 GW/year. The facility is slated to open in 2023. Cummins has deployed more than 600 electrolyzers in 100 countries globally.

As part of the deal, a 230 MW green hydrogen project in Palos de la Frontera that Iberdrola has planned for fertilizer producer Fertiberia will become a benchmark for large electrolysis projects. Cummins will be the electrolyzer supplier for the Palos project. With experience gained in the project, Iberdrola and Cummins will work to design other large electrolysis projects. The two are also working on a hydrogen refueling station in Barcelona.

In the first four months of 2021, natural gas-fired generation in the Lower 48 states averaged 3,394 GWh per day, a nearly 7% decrease from the same period in 2020, according to data from the Energy Department’s Energy Information Administration (EIA). The drop stems from higher natural gas prices and increased competition from renewables, and is the first year-over-year decline since 2017.

Over the past two years, Aurora Solar has raised more than $320 million. The company said it will use the investment to expand its product roadmap, hire more people, expand sales and customer support, and build its leadership team to scale the company.