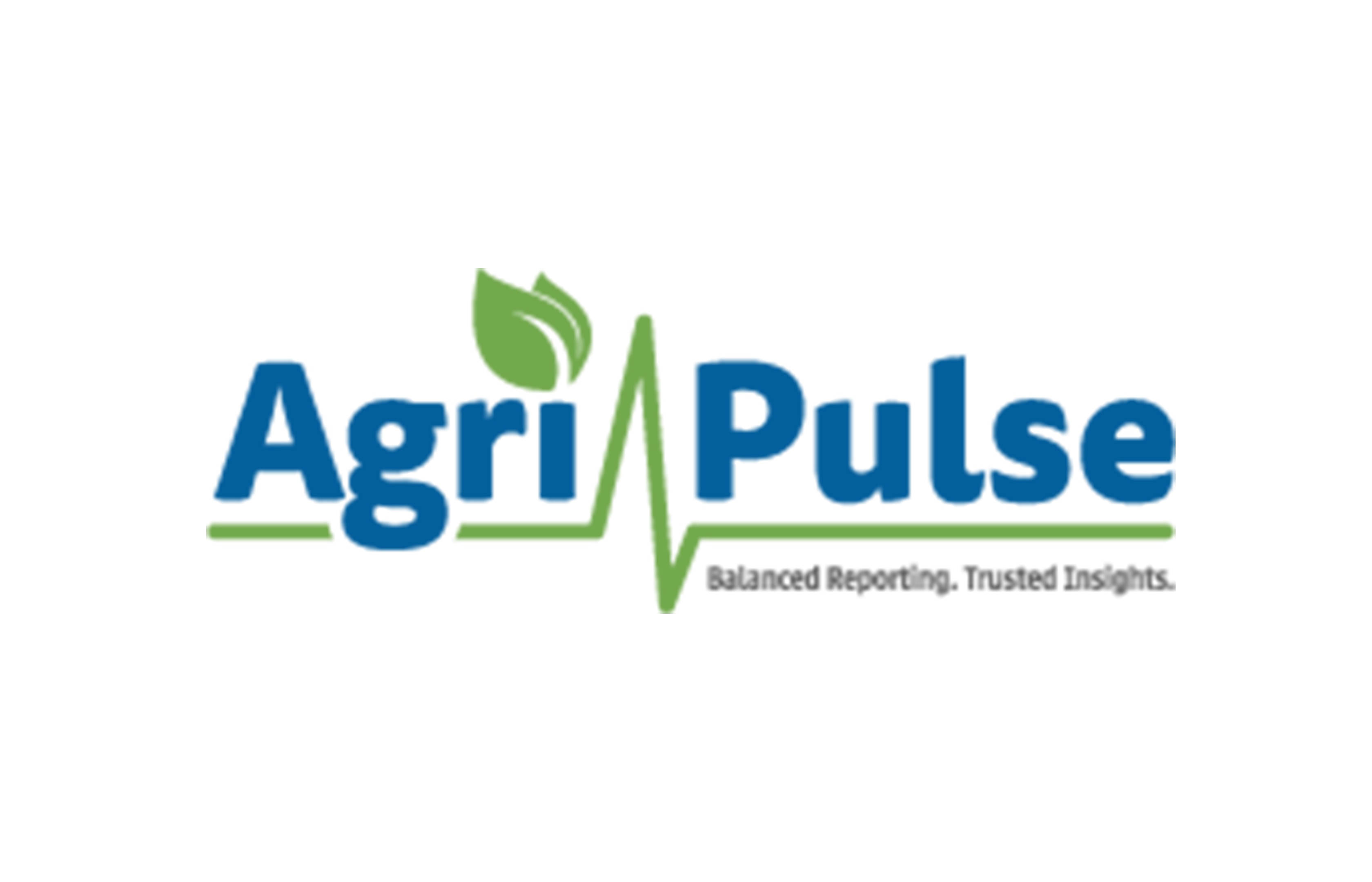 President Joe Biden’s goal of making U.S. electric power carbon-free by 2035 looks very doable — or quite challenging and expensive to meet — depending on where you live, work or farm in rural America.

In New England, the Vermont Electric Cooperative, which gets most of its electricity from hydropower, nuclear and natural gas, says it will be carbon-free in just two years, 2023, and will be using only renewable power by 2030. In the Pacific Northwest, carbon-free hydropower also has long been a major power source.

But in many other regions, including the Plains and Rocky Mountain states, rural electric co-ops and other rural power providers have long been heavily dependent on coal, and while many have been retiring coal-fired plants — often in favor of natural gas — power suppliers say replacing that power with reliable, affordable alternative sources could take far longer than the timeline Biden envisions.

“If you're looking at thinking that there's an opportunity to hit zero carbon in the electric sector by 2035, we think that's an overly ambitious goal. We just do. You've got circumstances across the country that are different,” said Jim Matheson, a former Democratic congressman who is CEO of the National Rural Electric Cooperative Association.

"We've got to have a conversation in this country about how you can go about" reaching Biden's goal, Matheson said. "Where's the technology today that can allow that to happen to go all the way to zero? And right now we think that's an open question that we haven't heard an answer to."

Power generation accounts for 25% of U.S. greenhouse gas emissions, behind transportation at 29%, according to the Environmental Protection Agency.

To achieve Biden's 2035 target, his American Families Plan called for establishing a clean electricity standard that would require utilities to phase out their fossil fuel power sources. He hasn’t said how he would try to implement the standard, however.

Getting congressional approval wouldn’t be easy, and it would almost certainly take support from RECs and other rural power providers. In 2009, the last time Congress tried to force the utility industry to cut greenhouse gas emissions, NRECA pushed back hard against a House-passed cap-and-trade plan because of the impact it would have had on coal-dependent co-ops.

Since then, rural electric co-ops have decreased their reliance on coal significantly.

In 2009, coal accounted for 58% of the national retail electric fuel mix for co-ops, and 12% came from lower-emitting natural gas. By 2019, coal’s share had fallen to 32%, replaced in part by natural gas, which also accounted for another 32% of REC’s power share.

Renewable sources, including wind, solar and hydropower, accounted for 19% of RECs’ power in 2019. Nuclear energy continues to provide about 15% of REC power nationally.

Recognizing the importance of RECs, the American Jobs Plan earmarks $10 billion for assistance to co-ops but doesn’t specify how the money would be spent.

“We're pleased that we are part of the discussion, that we're included as a consideration as we look at this policy, but the conversation is going to have to happen on Capitol Hill about how the legislation is written and what that really means,” said Matheson.

Meanwhile, there's the question of whether Biden can get clean power requirements implemented nationally to replace or augment the patchwork of state programs that now exist. Bipartisan agreement in Congress on a clean electricity standard isn’t out of the question, said Sam Thernstrom, CEO of Energy Innovation Reform Project, a nonprofit group that promotes the development of advanced energy technologies.

Reps. David McKinley, R-W.Va., and Kurt Schrader, D-Ore., have proposed a clean electricity standard that would require eliminating 80% of greenhouse gas emissions from the power sector by 2050, a longer-range target than Biden’s. The extended period would give time for technological innovations to bring down costs and soften the impact on ratepayers, Thernstrom said.

“One thing that utilities really need more than anything in order to succeed is regulatory clarity, certainty, predictability, so they can make these long-term, multibillion-dollar investments,” he said.

Financial incentives will be important, too.

NRECA, the American Public Power Association and the Large Public Power Council are appealing to Congress to provide them with direct assistance in lieu of the tax credits currently provided for wind and solar projects. RECs and other not-for-profit or tax-exempt power providers can’t use the credits since they don’t have tax liabilities, so they instead have to go through private companies to install the projects. Those private developers, in turn, retain ownership in the facilities.

“This increases the cost and inefficiency of the present system and means that the purchasing utility is denied the substantial operational benefits that flow from direct ownership,” the groups said in a recent letter to congressional leaders.

Providing direct payments to RECs instead of tax credits could “help cooperatives have an even playing field when it comes to develop renewable resources,” said Lee Boughey, a spokesman for Tri-State Generation and Transmission Association, which supplies power to RECs in Colorado, New Mexico, Nebraska and Wyoming.

Interested in more coverage and insights? Receive a free month of Agri-Pulse West

“We will be able to develop projects directly and reap the full amount of savings for our members and their consumers,” he said.

Tri-State is among the rural power suppliers that continue to shift away from coal, in part because of a greenhouse-gas reduction target set by the state of Colorado. By 2024, 50% of Tri-State’s power will come from renewable energy, and Tri-State's goal is to have 70% of the power be carbon-free by 2030.

Tri-State last year retired a coal-fired plant in New Mexico, and a Colorado facility is scheduled to be retired by 2030. Tri-State gets power from additional coal-fired plants in Wyoming and Arizona.

For Vermont Electric Co-op, going carbon-free will require replacing the 25% share of its power that comes from natural gas. Vermont has a renewable power standard that is phasing out the use of fossil fuels by requiring utilities in the state to get 75% of their power from renewables by 2032.

The co-op also will be using techniques called “peak shaving” to reduce the need for natural gas during periods of peak demands. Peak shaving involves leveling out the peak periods of electricity use by commercial and industrial customers.

In Nebraska, the Nebraska Public Power District, which supplies power to much of the state outside Omaha and Lincoln, has a different set of challenges. About 65% of NPPD’s power is carbon-free — mostly from a nuclear power plant along the Missouri River that will need to have its license renewed in 2034 — while 20% of its power comes from coal.

It’s that 20% in coal-fired energy that is going to be particularly expensive to replace, says Tom Kent, NPPD’s president and CEO. NPPD is testing carbon capture and storage, or CCS, technology at the plant in cooperation with the Energy Department, but it’s not cost-effective yet, he said.

Wind and solar power continue to have their limitations because of their intermittent nature and the need for advancements in storage technology.

“Getting to carbon-neutral or carbon-free across the economy in the United States by 2035 is a pretty significant challenge,” said Kent. “The technology really isn't there yet. It's not. It’s not commercially viable."