The Hill: Want a Clean Energy Future? Look to the Tax Code. 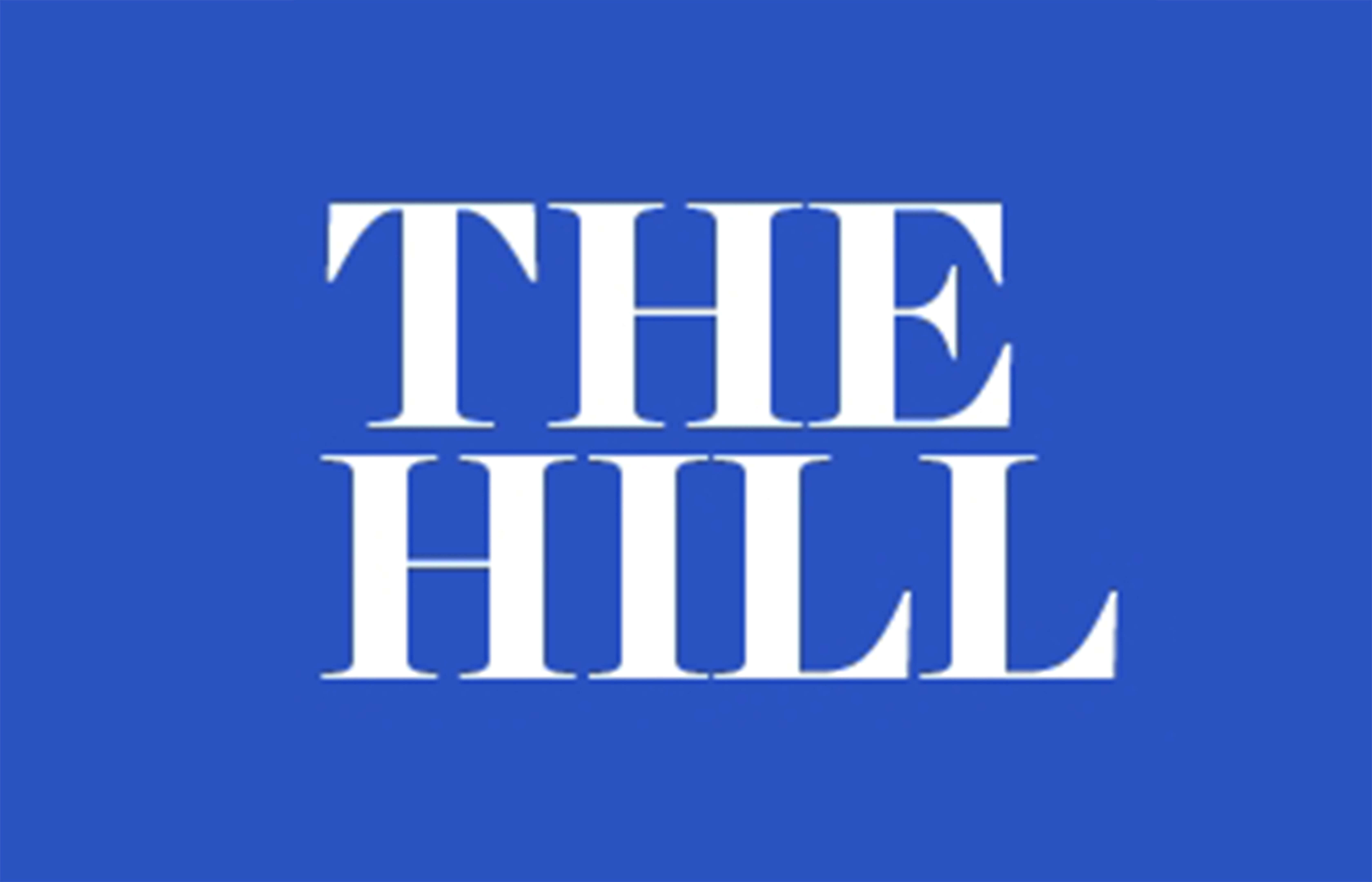 America is undoubtedly at a key inflection point as we work to transition to a clean energy future. There is alignment among lawmakers, industry and the public in support of transitioning to cleaner fuels and new technologies designed to reduce carbon emissions. As Congress considers new energy and environmental policy goals, tax policy becomes critical to provide necessary support and to maintain affordability for consumers.

Public power has embraced this transition moving to a cleaner energy mix over the past several years, consistent with the interests of their communities and consumers. That effort has been accelerating as the cost of clean alternatives has declined, and the performance improved.  Two of the country’s largest public power systems, Sacramento Municipal Utility District and Los Angeles Department of Water and Power, have set goals to eliminate greenhouse gas emissions from their supply portfolios by 2030 and 2035, respectively. Nearly all utilities have established goals aimed at reducing emissions and increasing the integration of low or non-emitting resources into their supply mix.

That’s because public power systems, which collectively serve around 50 million Americans, are solely focused on fulfilling the needs of the communities they call home. As not-for-profit utilities, their “dividend” comes in the form of lower rates, reliability and environmental stewardship. Benefits flow back to customers, and they are directly accountable to the municipalities that govern them. As mission-driven organizations, public power is out front of the clean energy transition, working to provide Americans with the clean, reliable and affordable power they are calling for.

But there’s one thing holding public power back as the industry strives to meet the ambitious clean energy goals — the federal tax code. As it currently stands, federal tax policy puts public power communities at a disadvantage by having them pay more for the same clean energy outcomes as customers in other markets. And these communities that we’re talking about include some of our nation’s largest cities, including Seattle, Phoenix, San Antonio, Omaha and Orlando, among many others.

As our federal lawmakers understand, the tax code is a powerful tool that drives investment. One of the best ways federal policymakers can accelerate our clean energy future is by eliminating undue restrictions on public power’s ability to access tax incentives for infrastructure investment.

In particular, the inability to utilize renewable and clean energy tax credits is an immense barrier preventing both public power as well as electric co-ops, which together serve over 90 million Americans, from unleashing their full potential. If the goal is to move toward a cleaner energy grid by providing tax incentives for developing clean energy generation, storage, transmission and electric vehicle recharging infrastructure, federal incentives must be fully comparable to those received by private developers and utilities.

Without a change in policy, public power communities will be unduly burdened as their local utility invests in clean energy technologies to decarbonize their generation portfolios, improve air quality and protect the environment. Withholding access to tax credits forces public power to enter into power-purchase agreements with third-party developers who are able to directly access the tax credits. Much of the value of the tax credit then flows to the project developer and their investors rather than to the not-for-profit utility and the communities they serve.

Fortunately, this change of policy is not without its supporters. Chairman of the Senate Finance Committee Sen. Ron Wyden (D-Ore.), included 100 percent access to direct-pay tax credits for public power in his Clean Energy for America Act. Chairman of the House Ways and Means Committee Rep. Richard Neal (D-Mass.), also provides 100 percent direct-pay tax credits for public power in the Build Back Better Act. President Biden’s own Justice40 Initiative, which was established to ensure that 40 percent of the benefits of certain federal climate investments flow to disadvantaged communities, calls out its support for revising the federal investment tax credit to ensure that municipal entities like public power are eligible.

Now is the time for lawmakers to act. As legislation moves through Congress, language that provides public power with 100 percent access to direct-pay tax credits must be included in any final legislation. Without it, Congress leaves behind nearly 30 percent of the nation’s electric utility customers without access to incentives and support. With a reform to the tax code, ambitious clean energy goals can be advanced and done so equitably across the country.

John Di Stasio is the president of the Large Public Power Council, an advocacy organization that represents 27 of the largest public power systems in America and is the former CEO of Sacramento Municipal Utility District.