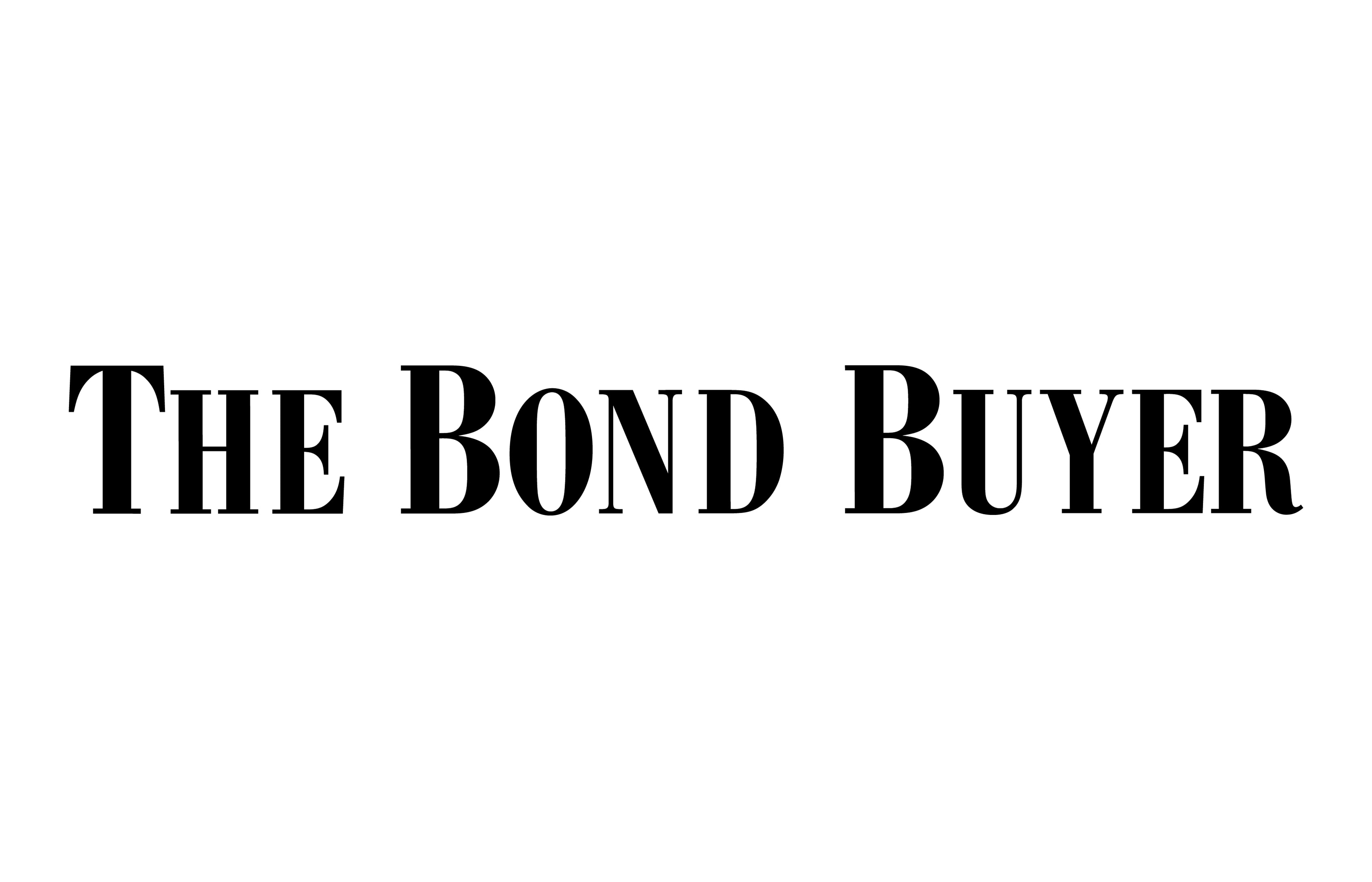 Financial challenges posed by the COVID-19 pandemic have not slowed long-term capital initiatives at some of the nation’s largest public power utilities.

“Our board, despite the economic times, is not giving me any breaks in terms of what they expect us to achieve,” Long Island Power Authority CEO Tom Falcone said Thursday during a digital forum hosted by S&P Global Ratings and the Large Public Power Council. “We may defer some new things, we may slow down some spending, but we’re not cutting into the bone.”

Falcone said while LIPA is deferring $60 million of capital spending the next two years, the utility remains committed to carrying out future projects aimed at improving the utility’s resilience and clean energy infrastructure. LIPA, which services around 1.1 million customers in the New York City region, is in the midst of constructing a $176 million underground transmission line in Nassau County to meet national reliability standards that will be funded through bonds.

LIPA’s debt is rated A2 by Moody’s Investors Service and A by S&P and Fitch Ratings, with stable outlooks. The utility has the highest credit ratings in its 34-year history following three one-notch upgrades last year ahead of a $485 million electric system revenue bond sale.

Jackie Flowers, CEO and director of Tacoma Public Utilities in the state of Washington, said during Thursday's forum her the power organization is prioritizing capital goals that are “critical” to its operations. TPU, which services around 200,000 customers, is on track to install new smart meters and remains committed to tackling other long-range projects, she said.

“I don’t see it as a long-term impact,” she said of forging ahead with most future capital projects despite the near-term challenges brought on by the pandemic. “With our current projections on declining load we are working to access what projects we want to continue to move forward with this year.”

TPU is rated Aa3 by Moody’s, AA by S&P and AA-minus by Fitch. All assign stable outlooks.

Gil C. Quiniones, president and CEO of the New York Power Authority, said the utility plans to proceed with at least two-thirds of its scheduled infrastructure projects after pausing some capital plans during the onset of COVID-19 in March. NYPA, which is the nation's largest public power utility, issued $1.2 billion of long-term bonds in late April to fund future green energy initiatives and refinance existing debt.

“We wanted to make sure that we were ready to deal with whatever this pandemic emergency will be throwing at us along the way,” he said about the borrowing, which featured around $800 million of green bonds.

NYPA’s bonds are rated AA by S&P and Fitch with a stable outlook. Moody’s Investors rates the utility one notch higher at Aa1, with a negative outlook.

S&P revised its outlook for U.S. public power utilities to negative from stable in April, citing risks that COVID-19 would cut away at already depleted financial cushions facing many agencies. The outlook change occurred just three months after S&P assigned a stable outlook to the sector due to the essentiality of electric service.